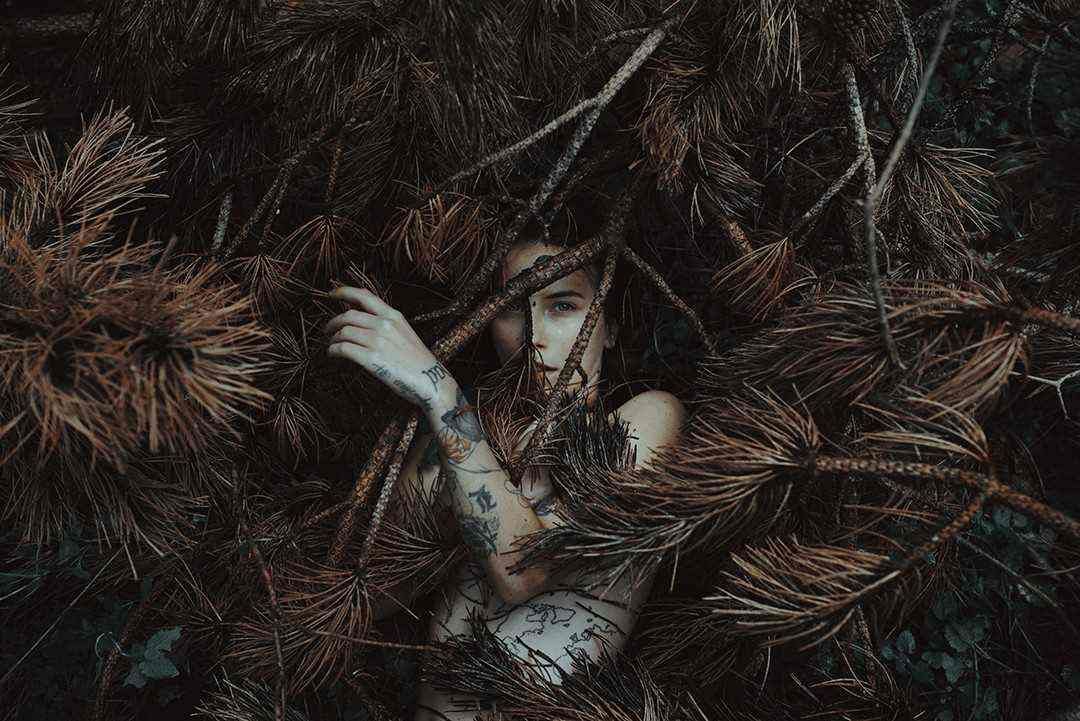 Everyday should be Earth Day... 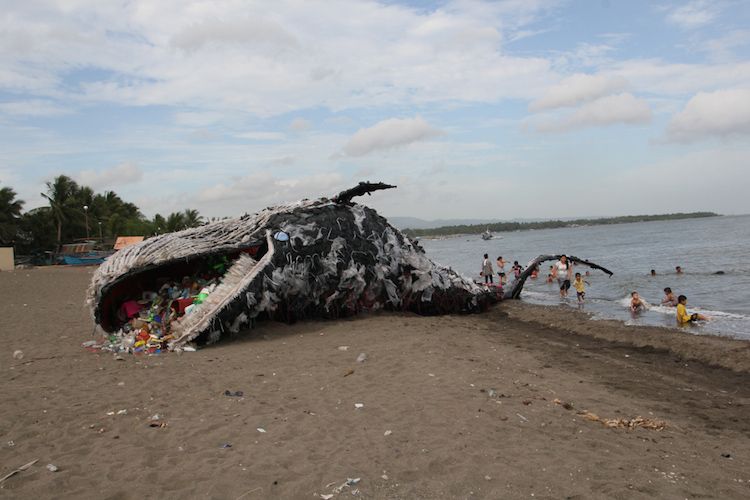 PLASTIC:
We have to focus on what this low-cost, useful yet pernicious material is doing to our environment. It is so beneficial and yet so destructive. We have to change our ways and invent a plant-based biodegradable form of plastic.
We are so dependent on fossil oil-based plastic that some estimates say we humans have manufactured as much an 8.3 billion metric tons of it since 1950, or thereabouts.
The durability of plastic is what gives it such appeal to manufacturers, but it is also its weakness. Fossil fuel-based plastic is not biodegradable. It will not rot away like wood, or break down for hundreds of years, and even then, it will remain a toxic substance that poisons the planet.
It does slowly disintegrate into micro-plastic particles and these become dust and cling to plants, float in the air, and are carried into the rivers and oceans. They attract other chemicals, pesticides, and residues that cling to the plastic particles and create an unseen dangerous toxic brew of poison.
The three witches around their cauldron in Shakespeare's Macbeth could never imagine such a toxic brew. Yes, we are brewing trouble, "Double, double toil and trouble." This might be a cause of different cancers.
We are breathing these unseen and undetectable particles that can stick in our lungs and nostrils, causing conditions that can't be properly diagnosed. The planet and its inhabitants have not yet evolved to survive the onslaught of our own plastic poisoning.
Plastic is derived from oil. The animals and our children's children will be ingesting it for centuries to come if we don't do something serious now to stop the pollution that is destroying creatures of our natural habitat and environment. We are stuck with it forever, it seems.
So if we live in a city environment, which most of us do, or in an industrial area, we have the smog or fumes from burning coal and oil and diesel to contend with. The plastic micro-particles tend to cling to them, according to new research by Professor Frank Kelly, from London's Kings College, who is a renowned researcher on environmental hazards.
Fish absorb the micro particles. Turtles swallow plastic bags thinking they are jellyfish and most fish eat plankton but mistake the plastic micro-particles for food. We eat a lot of fish, which is considered healthier than eating meat. We should all be vegetarians to save the planet.
That's not possible nowadays because we humans consumed as much as 92.6 millions tons of fish in 2015 alone, according to a U.N. report. Many tons of fish are discarded and thrown back dead into the sea as not being commercially valuable in the Western world. What a shocking waste. But it means that those of us who do eat fish will be ingesting more plastic than ever before. Soon, we will be carrying the plastic particles that will disrupt our hormones and inner organs. We have not yet evolved as plastic-resistant creatures.
Yet there is hope in the development of plant-based plastics and packaging, but they are a long way from general use.
Some towns and cities are banning the use of plastic bags. There is a new CleanSeas campaign announced by the United Nations to clean the oceans of plastic debris. Let us give good examples by recycling our plastic at home and clean the environment of plastic and encourage our nations to join the campaign. 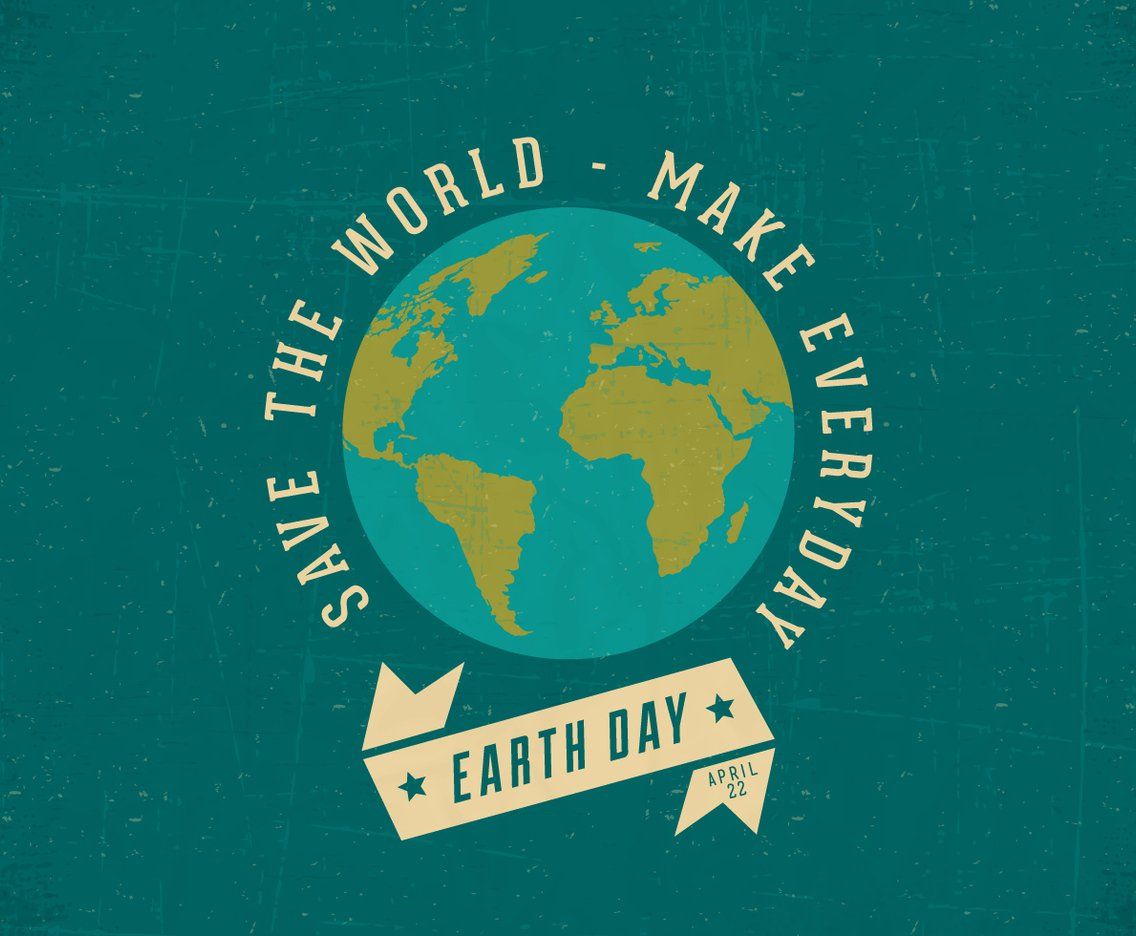 8 Ways to Help the Planet - Save Our Environment and Planet Earth
BECAUSE SIMPLE THINGS CAN MAKE A DIFFERENCE
Saving the planet sounds huge doesn’t it? And in essence, it is. But there are many simple ways you can do your bit to help. Check out this list of easy ways to go green and do your bit to help! These are steps that anyone can and should take to help reduce the effect of years of abuse.

1
Use Energy Efficient Lightbulbs
Energy efficient lightbulbs are a simple way to reduce the amount of power you use. Not only will this help the planet, it will also save your bank balance too. By replacing just one lightbulb, the effect can be tremendous. If every house in the USA did this, it would reduce pollution by the same amount as removing one million cars from the road!

2
Turn Your Computer Off Overnight
If you turn your computer off every night, again you will reduce the power you use. You will save an average of $14 a year. It’s not a huge amount, but better in your pocket than your energy supplier’s right?

3
Don’t Pre-Rinse the Dishes
If you can’t live without your dishwasher, then at least cut the pre-rinse. With a decent detergent, your dishes will be just as clean and you can save an average of twenty gallons of water per load.

4
Don’t Pre-Heat Your Oven
Unless it’s absolutely essential, for example if you’re making bread, you don’t need to pre-heat the oven. You can just set it away when you are ready to start cooking. Bonus tip: When checking the food, look through the door rather than opening it until the final check.

6
Choose Your Diapers Wisely
Wherever possible, choose cloth diapers – this aids the environment and is kinder to baby’s skin. If you desperately need the convenience of the disposable diaper, use an environmentally friendly brand. The average child uses between five and eight thousand diapers – which equates to 3.5 million tonnes of landfill waste. And makes a huge dent in your pocket!

7
Use A Clothesline
Do your clothes a favour and switch off the dryer. Hang clothes outside to dry naturally. The material will last longer, it will smell and feel fresher and of course, you are saving on that power usage!

8
Have A Vegetarian Day
You don’t have to give up meat for life, but try to commit to one meat free day a week. It takes 2,500 gallons of water to produce a single pound of beef. And each hamburger that comes from animals on ex-forestry ground is responsible for the destruction of fifty-five square feet of forest.